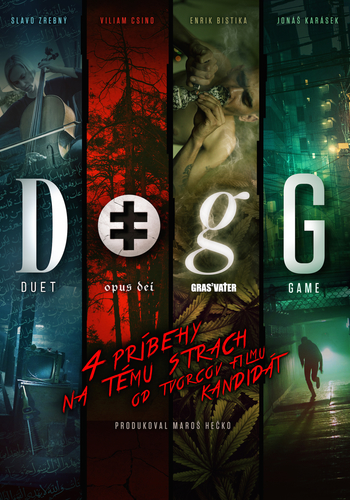 Recently, the number of our customers has been expanded to include AZYL Production s.r.o. – a well-known Slovak company for the production of short and full-length films. The success and glory of the company brought the film “CANDIDATE”.

Yesterday our caravan participated in the filming of the new film “AMNESTY”. While filming various episodes in various parts of Bratislava, our caravan worked as a mobile dressing room. Or would it be better to say, a mobile room of 5-star hotel.

During the breaks, actors could relax, discuss, enjoy some hot drink, take a shower.

FLYING DOG s.r.o. is pleased to be involved in the creative process, even in the role of the “SUPPLIER OF COMFORT”.

We will be pleased to continue our creative friendship, and we will be happy to wait for a new film from the Slovak producer AZYL Production s.r.o. 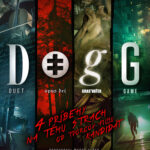 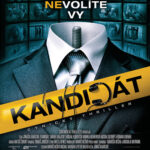 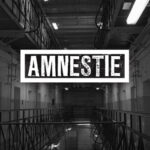 Previous Post
Attention! The seasonal sale of vehicles has started!
Next Post
Membership of FLYING DOG s.r.o. in the SACC