POLONINA – “reserve of the dark sky”

What is astrotourism? where to watch the stars? …

Where the nights are really dark, you can see fifty times more stars than in the city. There are less and less such places on the Planet where you can admire the sky – lighting interferes everywhere. According to researchers of light pollution, one third of people in the world do not see stars. This means that there is a need to create special reserves where people could go to enjoy beautiful views of the night sky.

One of these nature reserves, one of 47 places on earth where you can still admire the starry sky, is the POLONINA “Night Sky” Park in Slovakia.

Due to light pollution in the world there are very few accessible areas where the sky can be seen as it was seen by our distant ancestors.

POLONINA National Reserve, is one of those places where stars are visible in all its diversity. Here you can just walk under the stars or look at them through a telescope. According to the Bortl scale, the darkness in some areas reaches level 2. In the future, they plan to expand this area in the adjacent territories of Poland and Ukraine. 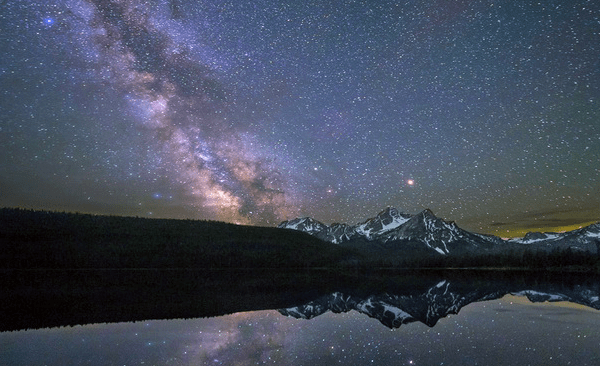 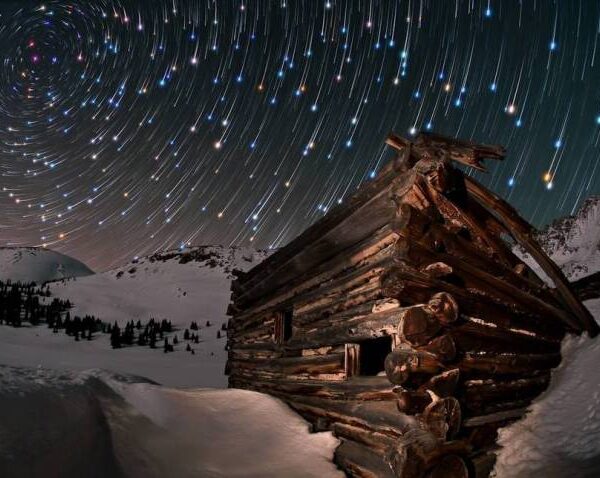 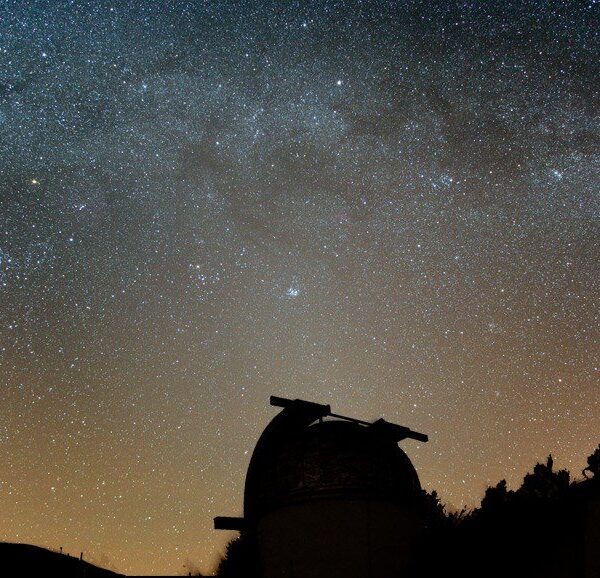 Previous Post 7 Beautiful (and unknown) places in Slovakia that are worth visiting with Flying Dog.

We use cookies to ensure that we give you the best experience on our website. If you continue to use this site we will assume that you are happy with it.OkPrivacy policy